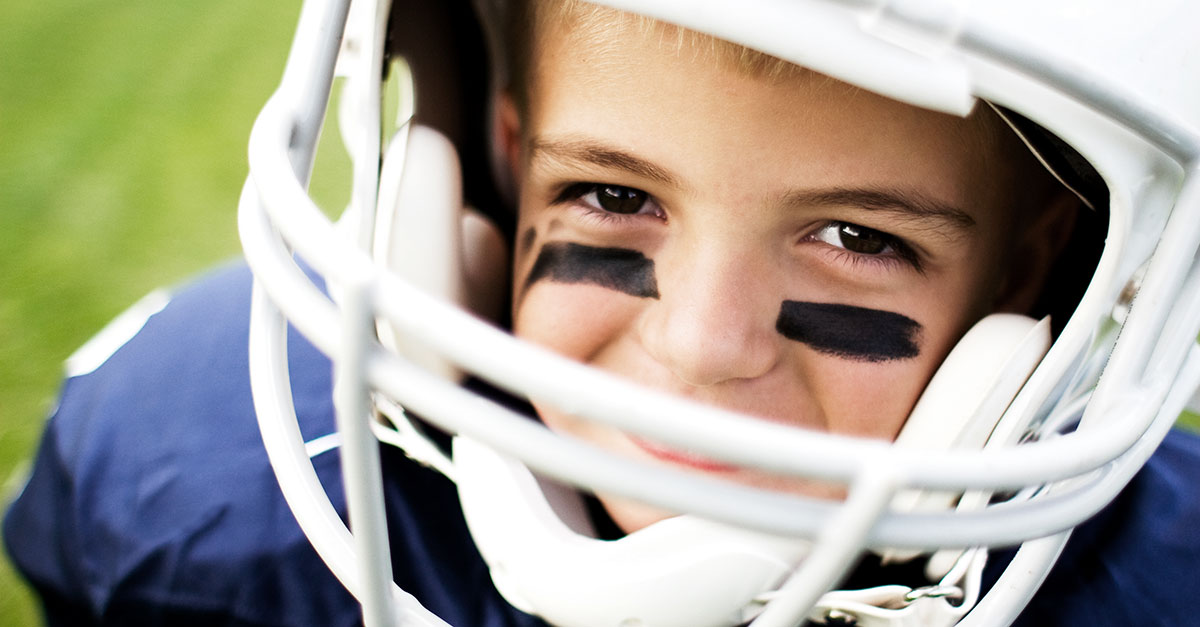 Although California fields the second largest number of high school athletes nationally at just under one million students, the state has placed next to last in rankings for public high school athletic safety, according to a recent report.

The report from the University of Connecticut’s Korey Stringer Institute looked at the health and safety policies relating to the leading causes of death for student athletes, including sudden cardiac arrest, traumatic head injuries and exertional heat stroke. The study reported 735 deaths and 626 catastrophic injuries among high school athletes between 1982 and 2015.

Key contributing factors to California’s low score are its lack of a licensing requirement for athletic trainers and no mandated policy to address heat stroke for the state. Both the National Federation of State High School Associations and the California Interscholastic Federation, the entity that oversees interscholastic sports in California, objected to the findings.

“The information provided presented an inaccurate and incomplete assessment of what is occurring throughout California,” said Executive Director Roger Blake in a statement released by CIF. “KSI’s review of California’s website and bylaws is an incomplete measurement of CIF’s and especially our member high schools’ efforts at the local level to minimize risk and reduce injuries.”

Concussion safety awareness has also increased. Studies have found that there are about 65,000 brain injuries a year in high school sports. To help protect athletes, CIF requires coaches to take courses on concussions and concussion management, as well as on sudden cardiac arrest. Other ways to minimize risk include high-quality equipment, such as particular brands of football helmets, teaching safe techniques, such as tackling in football without using the head, and including qualified athletic trainers at games and practices.

Despite these efforts, there are still gaps in safeguarding California high school athletes. Most glaringly, the Stringer Institute — named for a former professional football player who died of heat stroke during practice — found that California lacked emergency preparedness action plans to manage critical sports-related injuries. In each emergency preparedness category, including coordination with local health officials, California received a negative mark.

Among the best practices recommended by the Stringer Institute are:

Overall, the report concluded that “not a single state meets all of the minimum best practice requirements.” North Carolina placed first in the rankings, earning a cumulative score of about 79 percent, while Colorado ranked last, just below California, which scored 26 percent. Each state received an aggregate score based on how many safety policies they had in place and how comprehensive they were.

To read more about the Stringer Institute findings, visit their Safety Policies webpage.