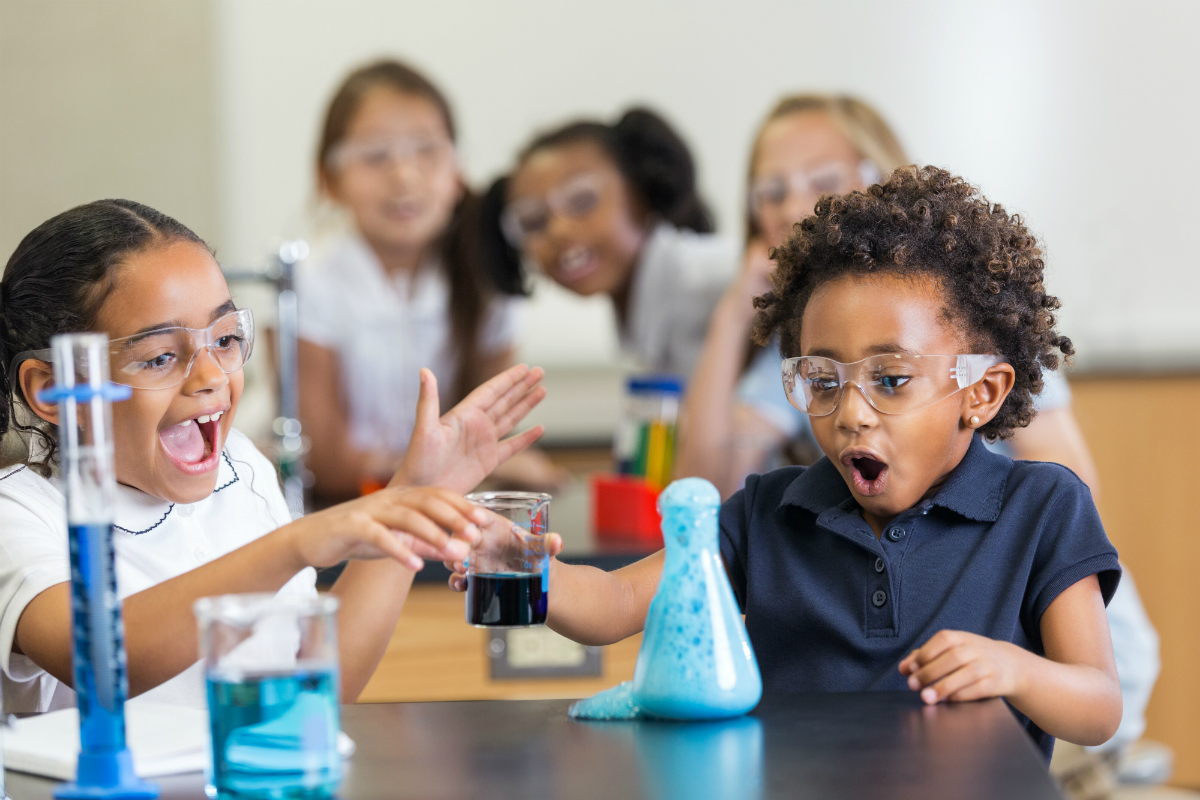 In terms of numbers (not percentages), California’s largest urban school districts serve the greatest numbers of African-American students. These school districts are in the largest five urban centers in California: Los Angeles, Long Beach-Santa Ana, San Francisco-Oakland, San Diego, Riverside-San Bernardino and Sacramento. Although these districts might not have the highest concentration of African-American students, all of them have a proportion that is above the state average of 6 percent, and for 14 of the 20, this percentage is more than twice the state average.

A host of conditions has contributed to these gaps. African-American students have more limited access to high-quality early childhood education, disproportionately attend schools where the majority of their peers are low-income, are more often taught by instructors who are less experienced or teaching outside of their credential field, and are more likely to live in high-poverty neighborhoods that have fewer public resources such as parks and libraries — resources that play a key role in educational success.

For instance, Smarter Balanced Assessments show wide achievement gaps between African-American students and their peers. Across all grades and in both English language arts/literacy and mathematics, a lower proportion of these students met or exceeded standards than their Latino, white and Asian peers.

While proficiency rates are lower for African-American students across all grades, 11th-grade scores are particularly notable. These are students nearing the end of their K-12 public education years who should be prepared for college, career and civic life. Unfortunately, only 14.6 percent of these students in 2017 met or exceeded standards in mathematics and 41.2 percent in English language arts/literacy. Moreover, these are the students who have persisted in school. Many others with the greatest challenges may have already dropped out.

For more ways to ensure these students receive a high-quality education, check out the resources below:

The Demographic Divide — African-American Students in Focus in California

Through Our Eyes: Perspectives and Reflections From Black Teachers — The Education Trust